Big Block of Cheese Day was a colloquial reference to a Bartlet White House tradition of granting access to interest groups which would not ordinarily get the attention of White House staff. The staff mocked the tradition regularly, which did not amuse Leo McGarry.

The name derived from what was described as a two-ton block of cheese that was placed in the foyer of the White House by President Andrew Jackson. According to the story, the cheese was eaten in a matter of hours. White House historians estimated its weight at closer to 1401.2 pounds. (The Crackpots and These Women)

One year, C.J. Cregg met with environmentalists who were interested in obtaining funding for a highway strictly for wolves' use. Sam met with a UFO conspiracy theorist. (The Crackpots and These Women)

In another year, C.J. was assigned to meet with the Organization of Cartographers for Social Equality, who believed that world maps should have been re-standardized to an inverted Peters Projection map. Toby was sent to represent the White House at a forum which objected to the World Trade Organization and free trade agreements. (Somebody's Going to Emergency, Somebody's Going to Jail) 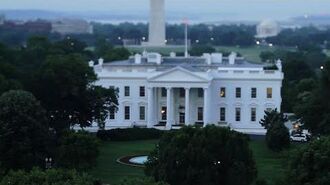 Big Block of Cheese Day Is Back 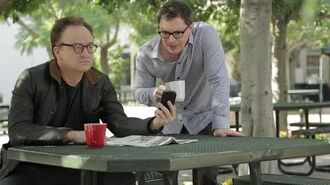