Walden was part of the crew for all seven seasons. The West Wing creator Aaron Sorkin also hired him to write the music for his earlier series Sports Night and his subsequent series Studio 60 on the Sunset Strip. He has also worked on Friday Night Lights, The Drew Carey Show, Boomtown, My So Called Life, and Once and Again. 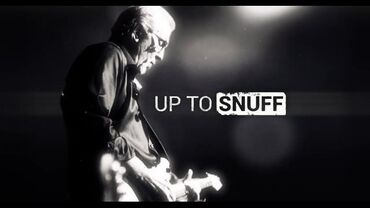 UP TO SNUFF trailer

Retrieved from "https://westwing.fandom.com/wiki/W.G._Snuffy_Walden?oldid=25017"
Community content is available under CC-BY-SA unless otherwise noted.