❝You wanna tempt the wrath of the whatever from high atop the thing?!❞
—Toby Ziegler[src] 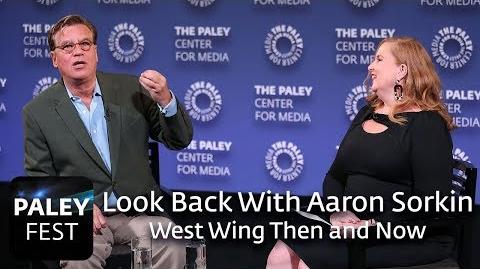 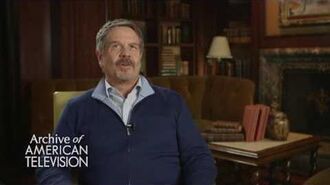 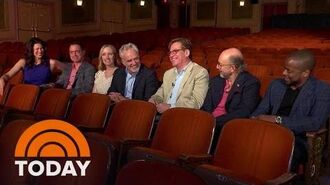 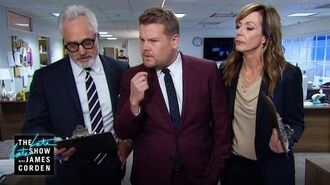 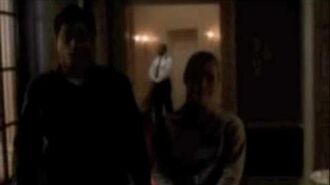 WE ARE CURRENTLY EDITING OVER 1,877 ARTICLES, AND YOU CAN HELP.
improve articles • expand stubs 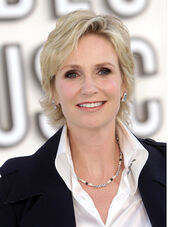 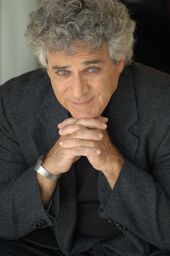 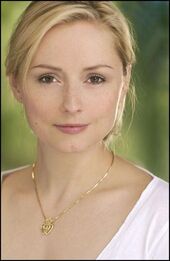 Please note that The West Wing Wiki is an unofficial resource and is not endorsed by NBC, Warner Bros. or the producers of The West Wing.
Retrieved from "https://westwing.fandom.com/wiki/West_Wing_Wiki?oldid=27715"
Community content is available under CC-BY-SA unless otherwise noted.