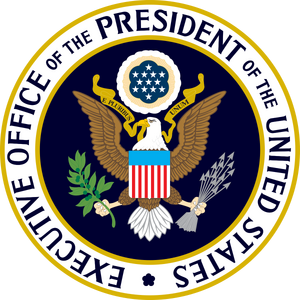 The chief of staff assists the President of the United States in many duties, including as a formal member of the Cabinet and often sits with the President in the Situation Room. The Chief of Staff is often referred to as the second most powerful person in Washington.

For most of the series, the Chief of Staff is Leo McGarry. For the last two years of the Bartlet Administration, C.J. Cregg is Chief of Staff, while McGarry starts tackling other roles, including senior counselor to the president, organizer of the 2006 Democratic National Convention, and candidate for Vice President. After Matt Santos is elected president, Josh Lyman is named Chief of Staff.

Within the West Wing universe, the Chief of Staff plays a much more powerful role than most real-life Chiefs of Staff play. For example, McGarry and Cregg are portrayed as senior national security officials, while the National Security Advisor herself serves a comparably minor role. In actuality, the White House Chief of Staff usually defers to the president's national security team on most foreign policy decisions.

Retrieved from "https://westwing.fandom.com/wiki/White_House_Chief_of_Staff?oldid=29905"
Community content is available under CC-BY-SA unless otherwise noted.